This is the second book by Alexandra Fuller that I have read. Her first book was Don’t let’s go to the dogs tonight. This first book was an impressive account of her childhood in Rhodesia (now Zimbabwe), the sruggle for freedom en the problems she encountered at home.

In her second book on her life she has returned to her parents who now live and work in Zambia. She meets a neighbour, who is single, who has fought during the Rhodesian war of independence against the rebels. She starts on a journey with him to the places where he has fought, where he relives his nightmares and where he meets old pals from the war. It is an account of a journey to almost forgotten traces, who mainly exist in heads and hearts of those involved.

Already for many years Alexandra lives in the United States of America, but this book shows how closely tied she is to the places of her childhood. 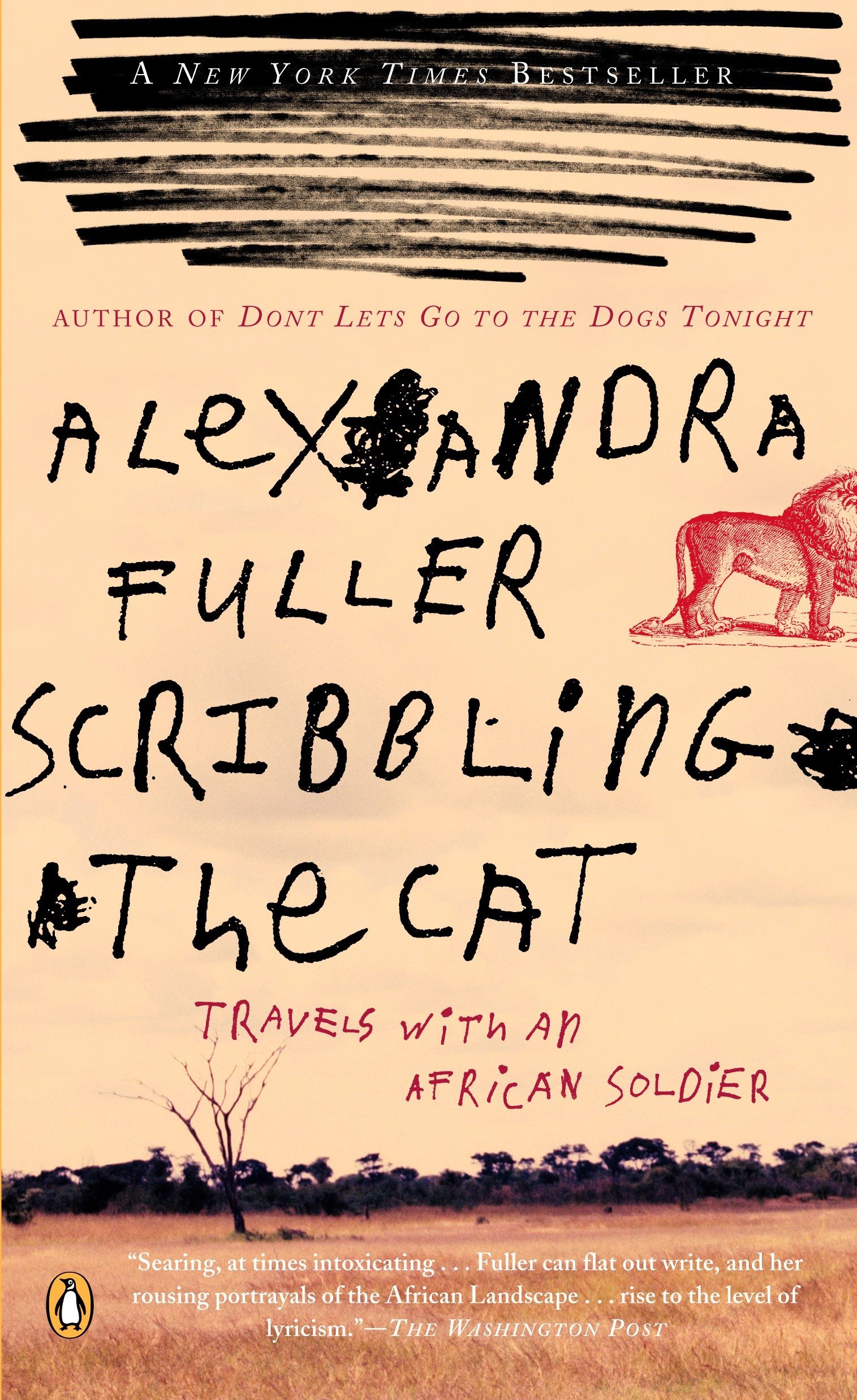