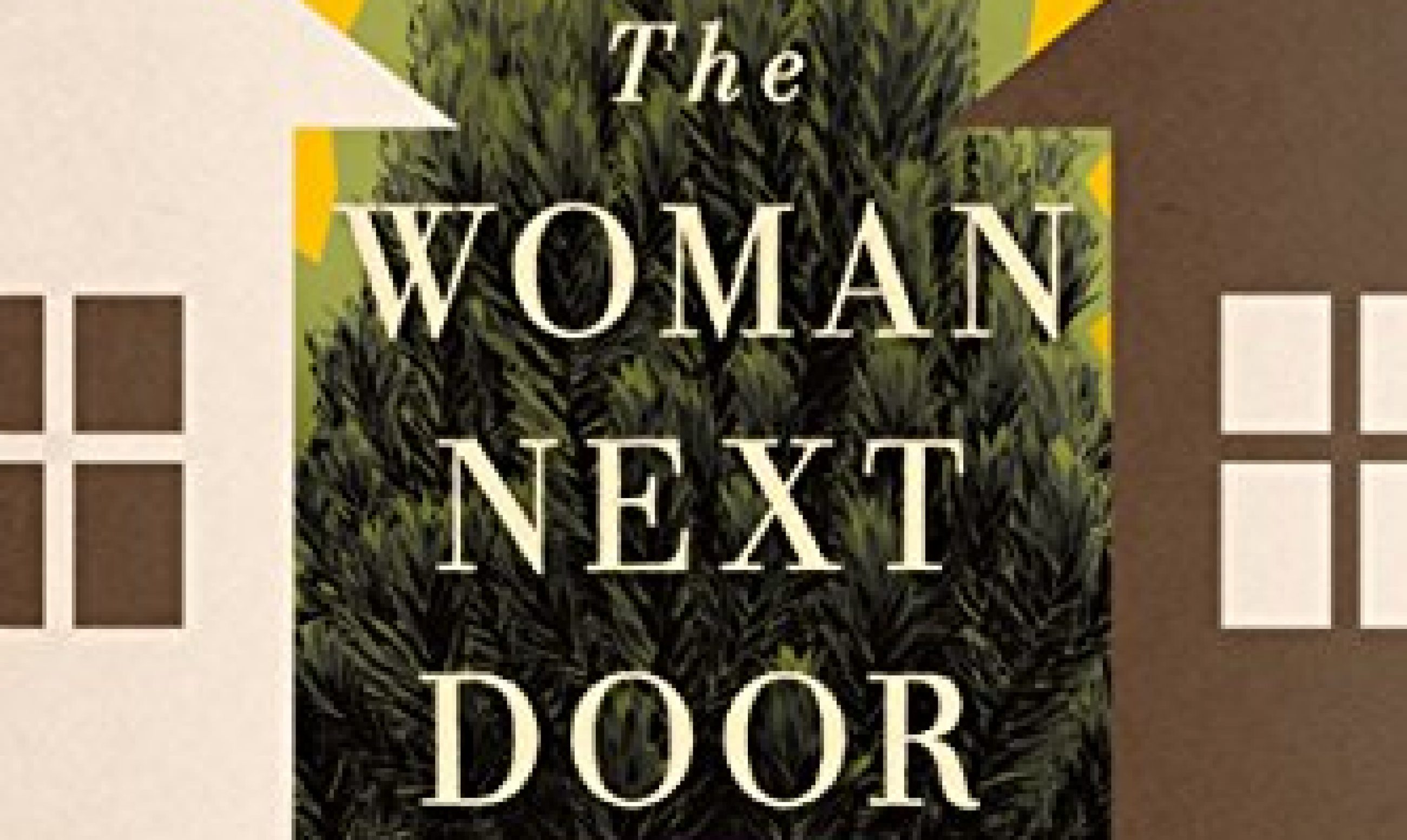 I put two books in my suitcase when I left for a weeklong break. I decided not to take a book with a touch of Africa. Sometimes it will be good to have a break from the ordinary and discover other fields.

One book was on Woody Guthrie, the American folk hero. One topic that was dicussed in this book with essays was his relationship with Afro-Americans. So I had my touch of Africa.

The other book was “The Kill List” by Frederick Forsyth. The first book by Forsyth that I read was on the civil war in Nigeria, “The Biafra Story”. I borrowed the book and since those days I have never seen a copy of that book again. Many other books by Forsyth I bought and read, some I even did reread.

He published this book in 2013, the book itself is set in 2014. As often before Forsyth has a canny feeling about political developments, so also this book is very much in the midst of political and terror-related developments.

The kill list is the list in possession of the president of the United States of America. On this list are names of people who can be killed, without questions asked. A new name is put on the list. The name is “The Preacher”. The preacher uses the internet to spread his message of terror and islam and he encourages people to take up arms and kill people in the western world. With the recent happenings in Canada and the USA the message of Forsyth is very urgent.

Now the hunt is on for this man. The hunter is a man with a long experience in the American army. He is helped by a young and shy and maybe even autistic boy who is a computerwizzard.

The journey to hunt down the preacher is heading for Afghanistan, Pakistan, England and in the end the journey focusses on Somalia. So I was back to Africa.

Just like in other books by Forsyth he shows respect for the special forces and the intellengence people from England and the USA. In some books added by people from the Mossad.

In this book his message and the unfolding of the plot is leaner as in other books by him. No moles in the service. No fight against people in the service who follow their own agenda. This time it is straight for the target.

The hunter is helped by the computerwizzard, but in the end, a Forsyth characteristic, it is not the machine that deals the final blow, but it is the sharpness and devotion of one man or a group of men.