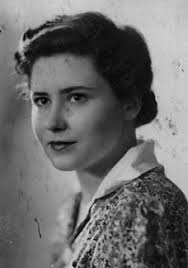 In the colonial days and during the cold war the communists were perceived to be the enemy (not without reason). The world of spying was an extensive world, that not only focused on politicians but also on writers and singers. One of the writers who was followed was Doris Lessing, who spent many years in present-day Zimbabwe.