At the other end of the continent I met people who preferred to leave themselves out, when they travel to the north, they travel to Africa, as if South Africa is not part of Africa. 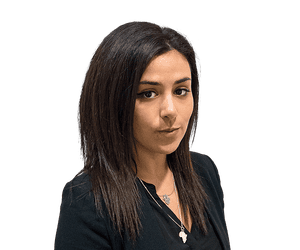 Read this article by the Algerian/British lady Iman Amrani.