This is the fourth book by Waris Dirie that I have read. Waris is a former topmodel from Somalia who now fights the practice of Female Genital Mutilation (FGM). She calles this practice a crime.

I found three stories in this book.

One story is the visit of her mother who is very ill to her daughter in Vienna (Austria). Mother is accompanied out of Somalia by a relative and taken to Abu Dhabi and from there Waris takes her mother to her house in Vienna. She gets a medical check in a hospital and is being opprated upon. After a visit to her son in Manchester and her other daughter in the Swiss she travels back to Somalia.

The other story is the letter Waris writes to her mother after mother has left Vienna. In this letter she tries to get into touch with her mother again and again, for they had a serious row during their time together. A mother who disagrees with so much that Waris stands for. Her mother is pro FGM. Her mother is pro traditional role of Somali women. Waris has a coming out as a woman who struggles with the attraction of ‘bad water’ (= alcohol), in and out of rehab. It is a devilish attack on her life. At the end of the letter she hopes to restore a good relationship and she expresses her love to her mother. Waris wants to be accepted by her mother.

The third story is the story she has told in other books as well (for instance her meeting with Ayaan Hirsi Ali). It felt a bit like a micro-wave diet. This part of the book was not needed. But then, I have read her other books.

At the end of the book you will find five speeches held by Waris Dirie in 2004. Also some statements by muslim scholars who state that FGM is contrary islamic teaching and practice. 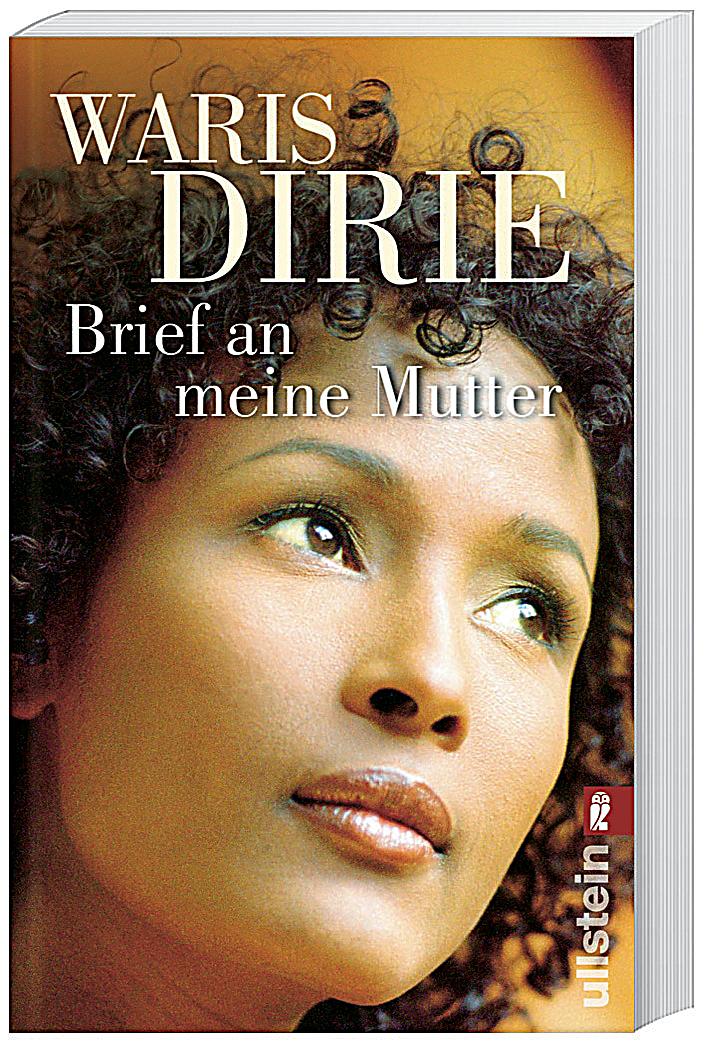