In the writer Sony Labou Tansi (1947 – 1995) the two worlds of both sides of the river Congo come together. He was born in the Belgian Congo and he died in Congo-Brazzaville. He was of a mixed parentage, a child spanning two banks of one river.

In this novel we find a man named Nitu Dadou, who starts his career in Kinshasa but who ends up among the shadowns of the country on the other side of the river.  When the story starts our Dadou is the principal of a Teachers College, one only for girls. He tries to be a man of rectitude, who wants to adhere to strict norms, eventhough the girls that float by his office and who enter at times do not make life easy.

His sense of rectitude brings him into trouble with the high and mighty. His wife and children get killed and he ends up in prison, after about four years he gets the opportunity to break out. A female friend of his, Yealdara, helps him to cross the river to seek safety and a new lease of life. People at the other bank help him for they know Yealdara. One day the men in uniform reach the village at the banks of the river and Dadou is taken, together with other people. Even on this side of the border to be a man of rectitude is not easy.  His whereabouts are not known to the people near the river. They keep on fishing and they stay silent in order to survive.

One day this elusive lady Yealdara, turns up at the other side. She is in search of Dadou. The villagers have no infomation on him and think he has been killed by the men in uniform. But she does not take no for an answer for she is in love with Dadou. During her fishselling trips to the big town she searches for het great love. In the end she even joins the underground movement, heavily persecuted by the government.

The life and the end of Dadou show that it is near impossible for a man of rectitude to life in circumstances of corruption, bare muscles, coercion and violence and deceit. It does not matter on which side of the river you are. 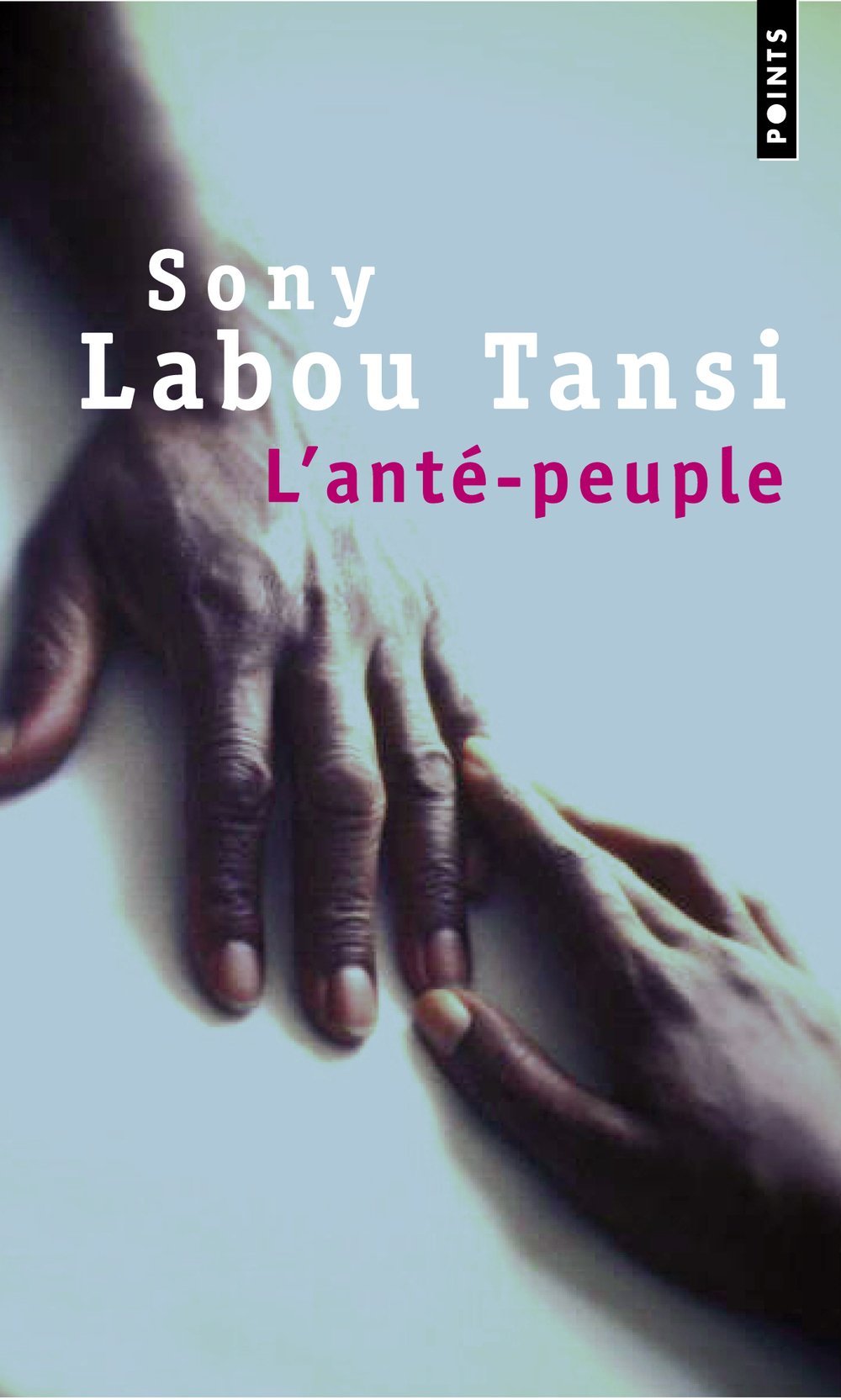