Molly Mahood was professor of English from 1954 – 1963 at the University College of Ibadan, an important town in Nigeria. So in colonial days and independent days she was involved in teaching. She already foresaw an uprise in national literatures in the countries that were English colonies. One of her students at Ibadan was Wole Soyinka, who later gained the Nobelprize for Literature. She had obtained a scholarship for him.

From 1963 to 1967 she worked in Tanzania, also a country with a part English heritage (after the German one). In 1967 she moved back to the United Kingdom.

You will find an obituary here. 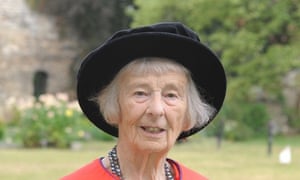