Hazara? Yes, Hazara. It did not recognize the name so I did q quick and very short research into the name and I found myself in Afghanistan and surrounding countries. Did the South African John write about these people, called Hazara? Well, it could be, no need to stick to the familiar. Great to widen your scope.

But when I extended my research I discovered that the subtitle is about an African farm. An African farm in Afghanistan? Well, it could be, Africans like to move around.

The next step showed that the African farm, of the subtitle fame, was at the coast of the Indian Ocean in Natal, South Africa. It got the name Hazara from the regiment of the British Indian Army in which James (married to Mia) served. James and Mia started this farm in 1924, when they were newly weds.

Listen to John Conyngham tell about the farm that is intertwined with his own life. 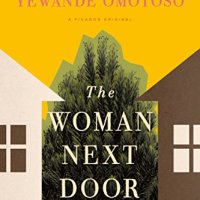