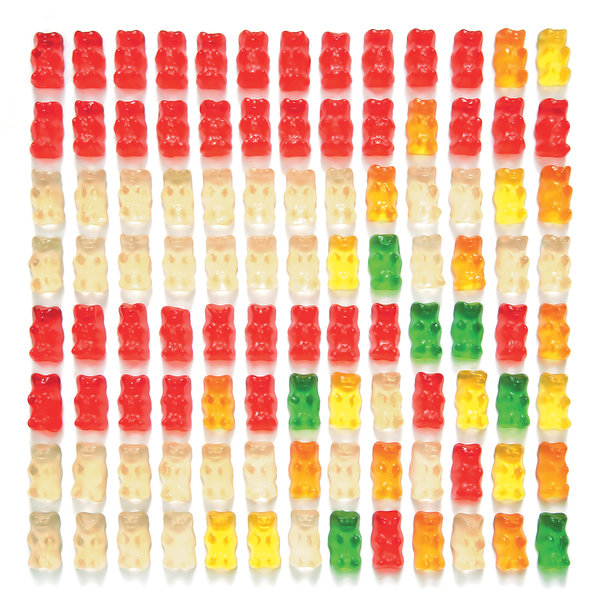 The topic of ‘us’ and ‘them’ is still around, has been around and will be around. The Morocco-born writer Laila Lalami moved to the United States of America, settled there, studied, and wrote. Today she published an article in The New York Times Magazine on the topic of assimilation.

You can read her thoughts here.

At the end of her article she states: “America is different from Europe in one significant way: It has a long and successful history of integrating its immigrants, even if each new generation thinks that the challenges it faces are unique and unprecedented.” It might be hard to compare one country (America, in the sense of the United States of America) with a continent with many different countries and cultures. But in the long history (much longer than the history of the United States of America!) of Europa and its diversity there have been many people movements: * Jews moving from the Iberian Peninsula to mainly Flanders and Holland, * French Protestant Hugenots moving to the north, * Italian miners moving to Belgium, * German traders moving to The Netherlands, * Armenian refugees from the genocide in Turkey moving to many countries in Europe, * Hungarian refugees accepted in many countries. The Speaker of one of the Dutch Houses of Parliament is a Morocco-born lady. The mayor of the second city of The Netherlands is a Morocco-born man. They are all part and parcel of their new found countries and cultures.

3 thoughts on “What Does It Take to ‘Assimilate’ in America?”