The announcement has been named. The participants were looking forward to it. Names have been given to show who won the 2016 University of Johannesburg Prizes for South African Writing in English. 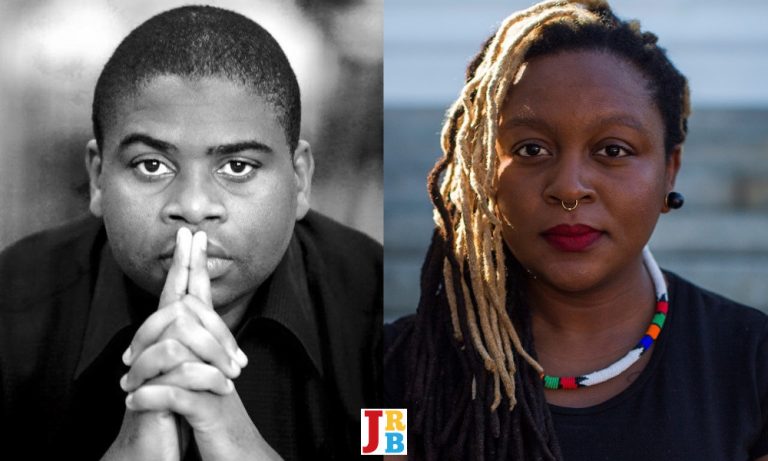