Language is a continuing problem in the African literary world. In what language to write, publish, read? Do I make use of the languages that harbour colonial vestiges? Do I focus on a local language?

In this article four colonial languages are being mentioned: French, Spanish, English and Portuguese. But could I add also the Afrikaner language in Southern Africa and Arabic in northern Africa?

The translator, editor and writer Edwige-Renée Dro discusses the literary scene in Abidjan and the world of translations. 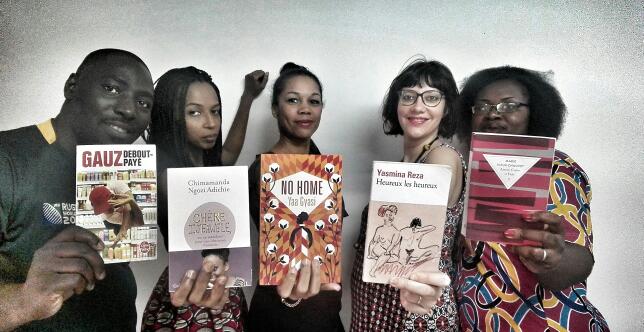