The South African historian, sociologist and writer Charles van Onselen takes us back to the year 1896. In this year the Jameson Raid took place, a raid in which British people tried to overthrow the government of the Boer leader Paul Kruger. The attempt turned out to be a failure. 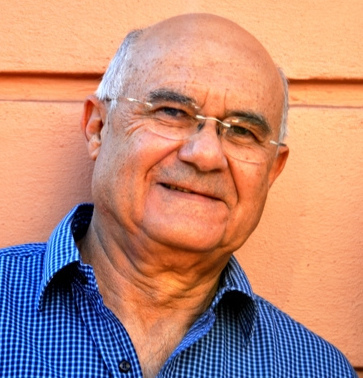 Van Onselen gives a new angle to this story, he did so after much research. During his research he came upon an American, who played a role in the attempted attempt to dethrone Paul Kruger. This American capitalist was John Hays Hammond. Van Onselen titled his book The Cowboy Capitalist.

Read more about this book here.