The last years he repaired shoes and duplicated keys in Australia, but in his younger years he lived in South Africa and he wrote, also during his years repairing shoes. His name is Ryk Hattingh. Just a week ago he received anh important literary prize in South Africa.

Read more about Ryk and his literary output here. 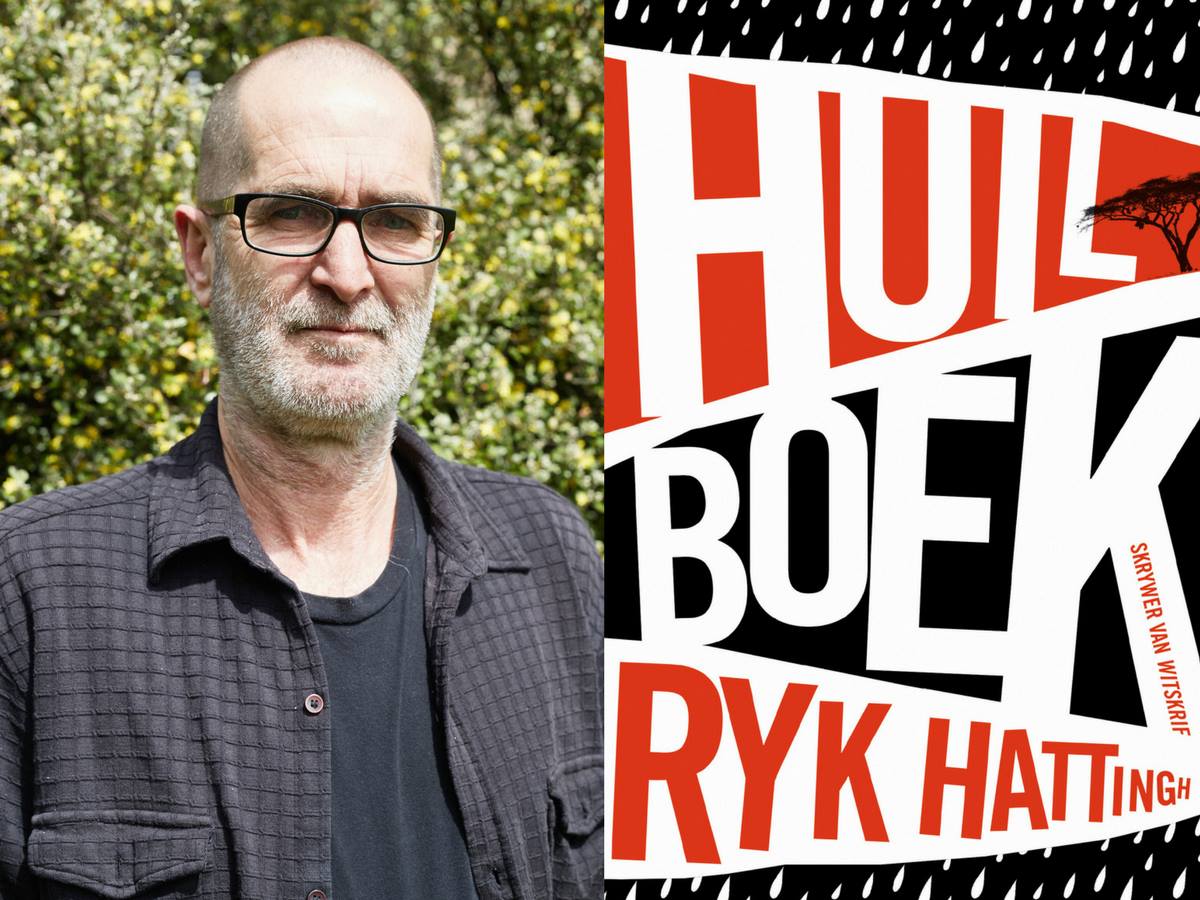