South Africa is a boiling pot with many ingredients like languages. Eleven languages have an offical position in this colourful country. One of these languages is the Afrikaner language. This language carries with it a historical burden due to the years of apartheid when the Afrikaner language was a ruling language. This language has its roots in the Dutch language that came to the southern most tip of the continent many centuries ago. Traders and settlers at the Cape and those who moved inland carried their language.

What is now the role of this language that, by the way, is the first language of not only a section of the white population. Also many ‘coloured’ people have the Afrikaner language as their first language. 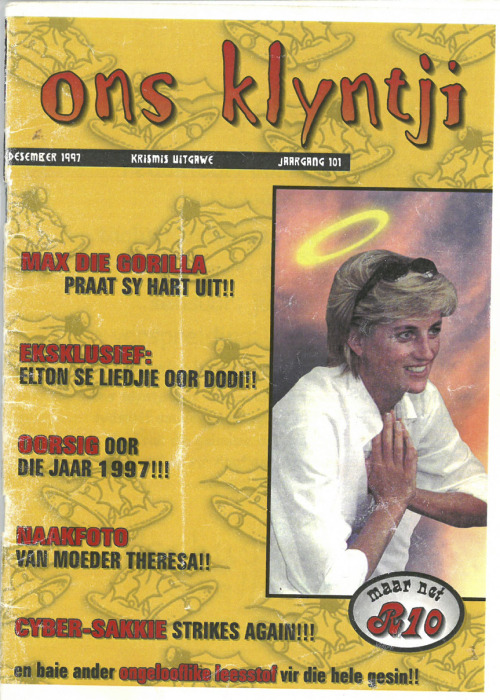