The name of the Africa country Uganda is derived from the name of the kingdom of Buganda in present day Uganda. The history of Buganda and other kingdoms is closely connected to the birth of Uganda. People from the outside come to the areas around the immense lake (now Lake Victoria). Arab traders from the east came to trade and slaves were taken. Missionaries from the British Anglican Church and from the Roman Catholic Church came to the area and were trying to get into contact with the ruler of the kingdom of Buganda. It was seen that to find an entrance for their religions would be very important, that is why attempts were made to approach the court and its courtiers.

Books have been written about these events by outsiders, focusing on the political and religious complications. Now a view by an Ugandan has been published. Nakisanze Segawa has written her debut about these pre-colonial days of the Buganda kindgdom and the coming of the first intruders. The title of her book is ‘The Triangle’ and here you will find an interview with her. 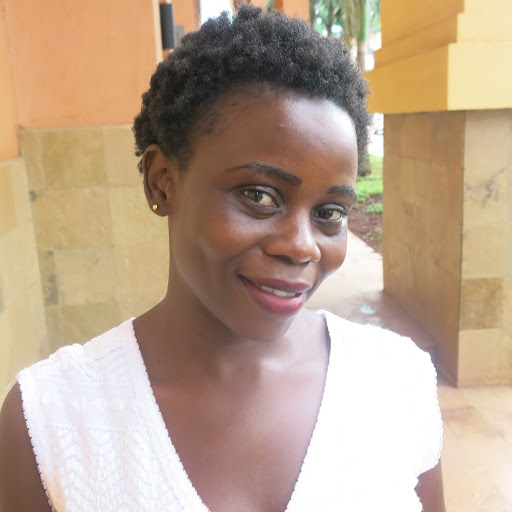