One of the remarkable things of Nigeria is the multitude of languages. I remember from my days in Plateau State, Nigeria, the large number of languages in this state alone. English and Hausa had not (yet) been able  to push away these languages, even though local languages were often not allowed to be spoken at schools. Probably a way of forming a unity among the pupils and students.

What is the state of Nigerian literature in local languages? The writer and scholar Kọ́lá Túbọ̀sún talks about this issue and his own work in this interview. 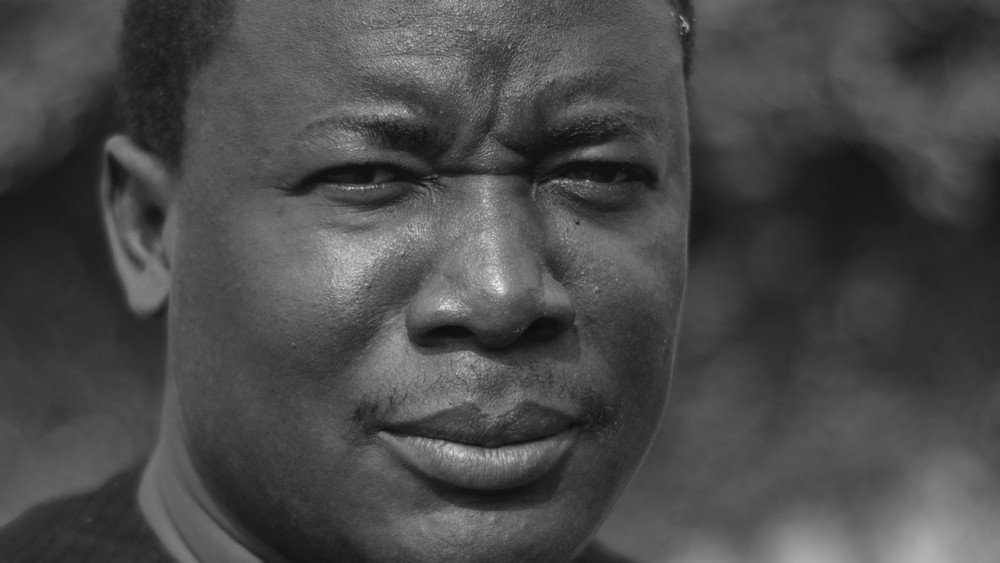