Maybe the French president Emmanuel Macron has met his superior in the German chancellor Anega Merkel. What ever the truth maybe, it is clear that he tries to tighten the ties with Francophone countries and parts of countries. This called the Francophonie. 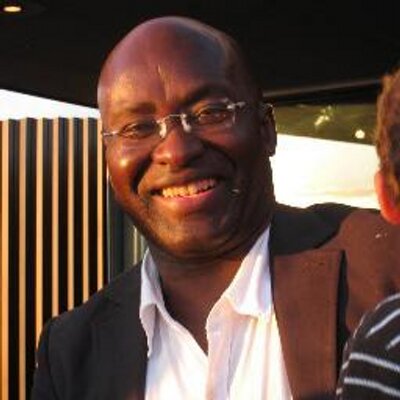 Many countries in Africa have ties with France, a former colonial power. It could be he hoped for a positive responce to his ideas of the Francophonie, but some French intellectuals have other ideas. Two of them, are the writer Alain Mabanckou and the philosopher Achille Mbembe from Cameroon. Read more about these two men and their ideas here.