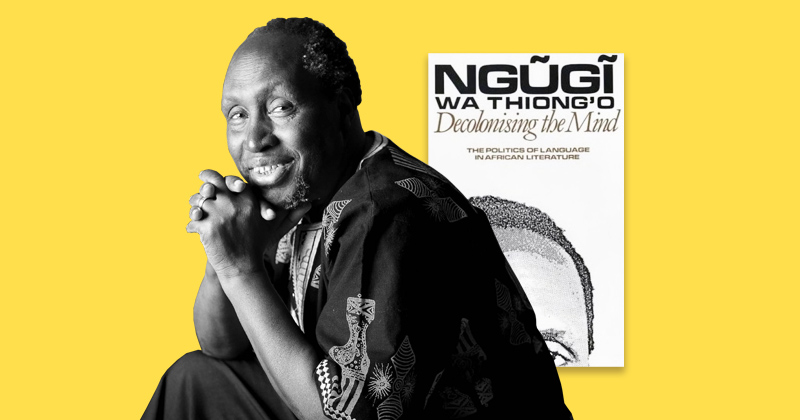 It has become a topic that is linked with the Kenyan writer Ngugi wa Thiongo. The relation between literature, language and colonialism. The topic has not been finished yet. His son Mukoma writes in this article about it. He harks back to the days that his father discovered the need to write in his mother tongue. He made his case and he started writing in his mother tongue KiKikiyu. Has there been any improvement in this field of languages that are not to be counted to the colonial languages. Mukoma mentions English, French and Portuguese as colonial languages, could I add Arabic as well?