The days of apartheid is still a source of writing. One of the latest in the long long line is the South African writer and journalist Marianne Thamm, who has taken a deep and long look at her own background.  Her father was a German, with a nazi background. Her mother hailed from Portugal and had a communist mindview. This is the background to Marianne Thamm in the explosive political situation of South Africa. 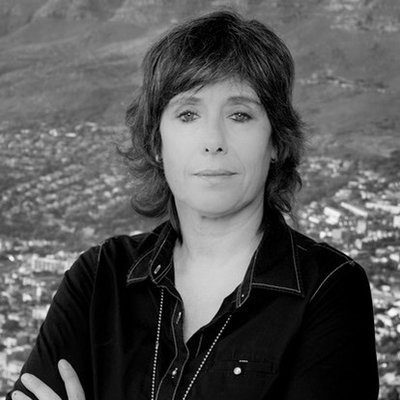 She wrote a book about it, with the title “De ondraaglijke blankheid van het bestaan” (The unbearable whiteness of being”), in its title referring to another book “The unbearable lightness of being”. The launch of the book will take place in Belgium and in The Netherlands. More on this launch in this article. 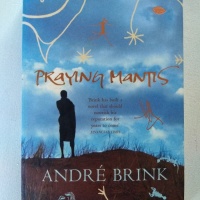