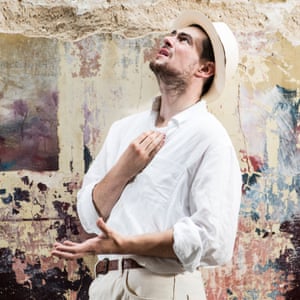 Ben Okri has made a name for himself as writer, based in The United Kingdom, with his Nigerian roots. Now he is making a name for his adaptation of a famous novel by the French-Algerian writer Albert Camus. He turned the novel into a play. He wanted to stress the situation of the Arab with no name. He wanted to give the man a name, but did he succeed?

I thought of the Algerian writer Kamel Daoud who wrote a book from the perspective of the Arab man, titled “Meusault, contre-enquête”.