It was many years ago I visited Maiduguri and on a seperate occasion I visited Daniel and Kathleen who worked in Gwoza. We had a strenuous (for me) hike in the hills trying to reach a place from which we could see neighbouring Cameroons. This all came to my mind while reading this book on Patience, her life in the Gwoza area and the brutal confrontation with the terrorists of Boko Haram.

This book is written by the German journalist Andrea C. Hoffmann, who wrote down the story of Patience, adding general information on the situation in Maiduguri and the Gwoza area. She is in her journey in the company of pastor Renate Ellmenreich, who worked during many years in the Gwoza area. In the christian suburb Jerusalem they stay at the compound of the Ekklesiyar Yan’uwa a Nigeria, the largest church in town. At this compound they meet Patience, who is one of the women that has sought refuge at this compound. She hails from the Gwoza-area. Patience carries her young daughter Gift with her.

The story of the young Patience is a story of horror. When she tells her story to Andrea she is less than 20 years young and she has already lost two husbands to the violence of Boko Haram. And not just her husbands but also other close relatives find death at the hands of terror. Pearl is captured by the terrorists and sent to a camp in the area of Kauri, part of the Sambisa swamp. The captured women are being forced to confess the Islamic faith. Pearl, who is christian, mumbles something, instead of confessing that faith that is foreign to her and is the faith of her captors and the murderers of her husband and other relatives. Cannibalism is also practised at the camp by the terrorists.

Pearl and other refugees manage to reach Cameroons but even here they are not safe. She gives birth to her daughter Gift while in The Cameroons, just after the murder of her husband Ishaku. Finally she manages to reach Maiduguri, where in the end she finds refuge at the church compound. This is the end of the story.

The former missionary Renate Ellmenreich bought a plot near Gurku (north of the capital city Abuja), where she builds houses for 15 women and their children. This place ‘Widows Care‘ is a refuge for women who are traumatized by the violence perpetrated by Boko Haram. 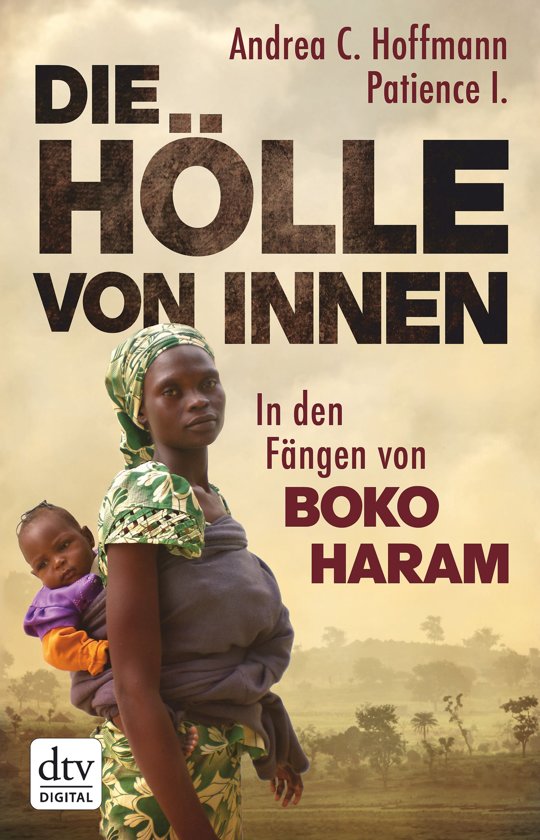