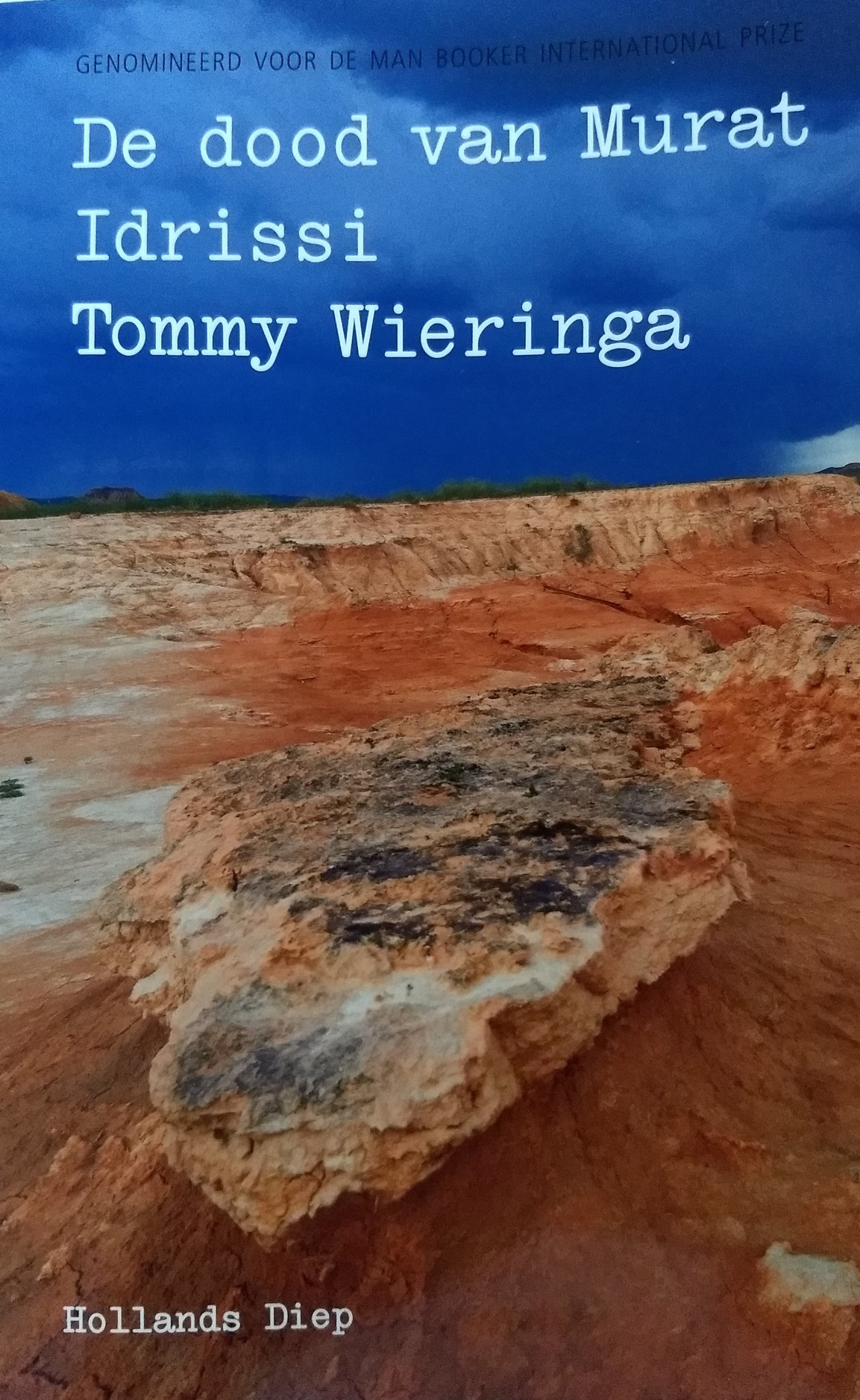 Two young Dutch women from Moroccan descent decide to travel from the Rotterdam area in The Netherlands to Morocco. They want to be modern indepent women, not hindered by their traditional families, not hindered by people who watch their every step. Ilham did train in Financial Services and works at a call centre. Thoraya, her very good friend, is a beauty consultant and she attracts the attention of men.

Their journey is a journey to discover their place in the world. Where do these young women, so firmly rooted in Dutch society, belong? Will their Moroccon ancestry prevail? Will Dutch society with all the freedom and all the choices prevail? It is clear that 9/11 is a dividing line in their own perception and in the perception of the people around them. Where do they feel at home?

Very soon in their days in Morocco they have a car incident and that costs them dearly. They try to get some money from distant relatives. A young man, Saleh, gets into contact with these two friends, he is joined by Fahd and Mo. All three of them have Dutch roots,  like the girls. Saleh did some training in The Netherlands, but now stays in Morocco. He takes the girls to Murat and his family. This family is able to solve their financial problems and do a good deed. Murat has been kicked out of France, but wants to make an other attempt to get to Europe. After some hesitation and deliberations the girls decide to help Murat to cross the Straits of Gibraltar in their car. They will take out the spare tyre and Murat will squeeze himself into that space.

And the story unfolds, with an open end.

The celebrated Dutch author Tommy Wieringa was inspired to write this precise and concise story when he attended a courtcase in The Netherlands.

In this book we witness a cumulation of wrong decisions, a clash of perspectives of victims and perpretators, a glance at the complications on a very personal level of multui-culturalism, an inside look at a smuggler trying to make a living out of someone else’s despair.

A very good book, that was nominated for the Man Booker International Prize.  This book has been translated into English, Spanish, French, Norwegian and possibly some more languages.