The London-born writer Réshard Gool (1931 – ?) describes  in this novel ‘Cape Town Coolie’ a vibrant community in Cape Town, at the southern most tip of South Africa. People from all different kinds of backgrounds and status in life and education mix freely and enjoy life and love.

The novel is set in the last month of 1947. So all these events happen in the shadow of the coming year 1948 when the systematic apartheid descends into all corners of South African society. The first cracks are visible in the events that Gool describes.

The main character in the novel is Henry Naidoo, a lawyer who has travelled from a poor background in Durban to his present life in cape Town. In a way he is an observer, but the events overtake him and he has to take decisions, concerning his work and his love life. The story is narrated by a friend of Henry. His name is Adrian van der Merwe. His name clearly sounds like a descendants of Boer-tradition. He knows Henry personally and at times Henry shares his innermost thoughts with him. For his story Adrian also uses letters written by Henry.

Henry Naidoo gets involved with tenants in District Six in Cape Town. The tenants fear for their stay at this district. Will the rents go up? Will they be able to stay? One of the people who pulls strings in District Six is the businessman Shaikh Moosa, who, just like Naidoo, hails from Durban, but who has vested interests in Cape Town as well. Moosa tries to get Naidoo involved in his business scheme, in which he buys and sells real estate, also in District Six.

Next to that tries to help a starting Tenants Association, to help the people in the district to fight for their rights. So he is the man caught in the middle. Which side will he be on in the long run?

Running along this touchy issue of real estate and housing rights Naidoom finds time to fall in love with Katherine, a kind of a socialite who mingles with Youssef Rycliffe, a would be politician who wants to join the local elections. Rycliffe is a man with Trotski-ists convictions. Not at all strange for the people with whom Naidoo interacts. These people have free discussions on all kinds of topics. At times these discussions tend to get a bit boring, in the way that Gool presents it.

In the end we see that this groups falls apart, people leave the country, try find a different kind of life, succumb to the coming terror of apartheid. 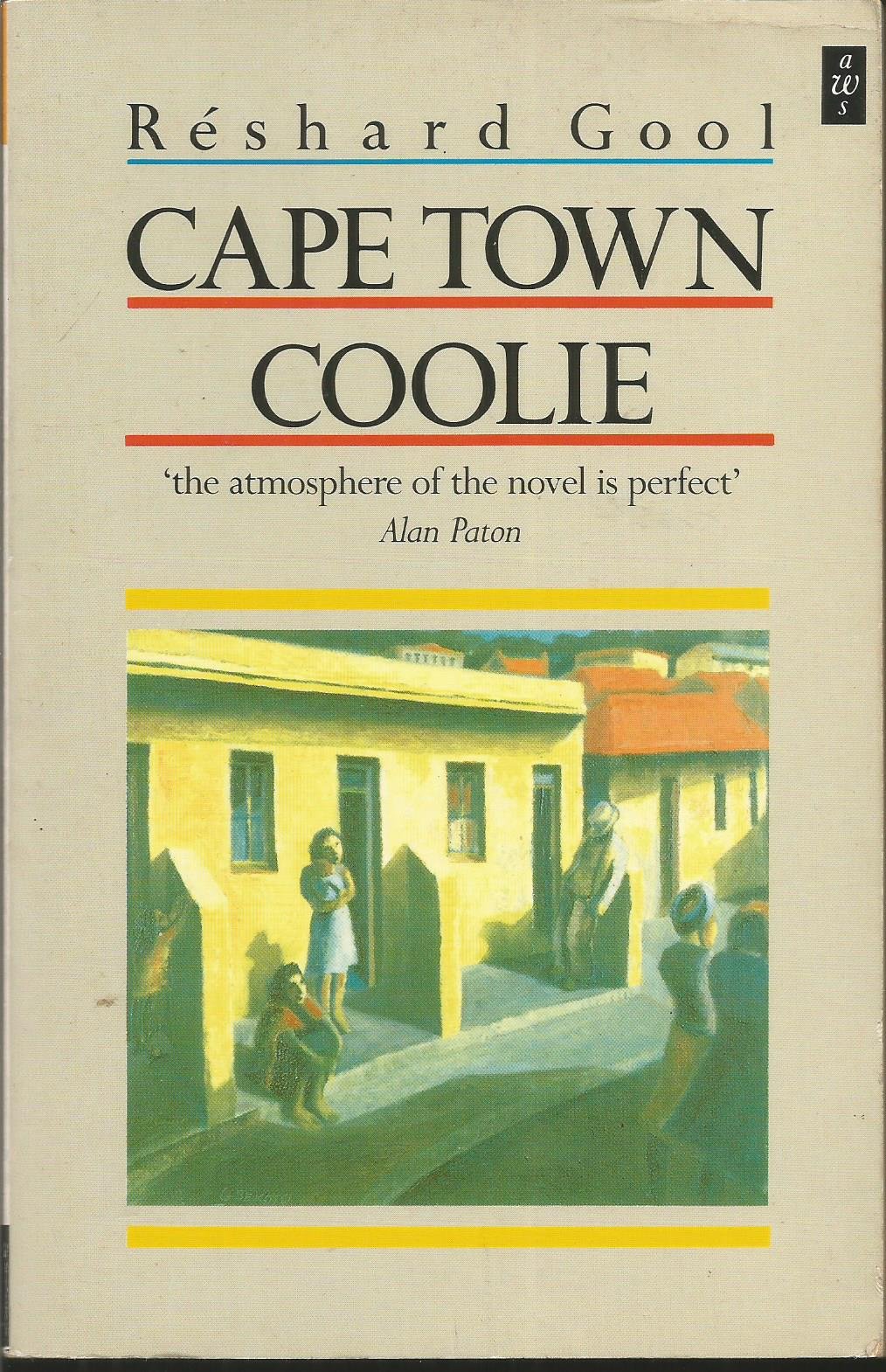