It has been some moons ago I visited the mausoleum of Sir Tafewa Balawa (1912 – 1966). He was a politician from Northern Nigeria and he was the first elected Prime Minister of Nigeria. He is first and foremost remembered as a politician who found his death during the coup of 1966.  But Tafawa Balewa … END_OF_DOCUMENT_TOKEN_TO_BE_REPLACED 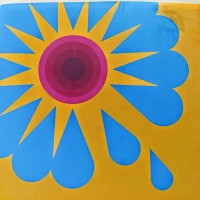