Leopold Scholtz has been asked to write the history of one of the military units. The Charlie Squadron of 61 Mechanised Battalion Group has been active in southern Angola. After a few months of heavy fighting in Operation Moulder a group was demobbed. More than 25 years later this group came together in Bloemfontein and they kept in touch sharing their stories of how hard it had been to adjust to society, with problems with alcohol and drugs. 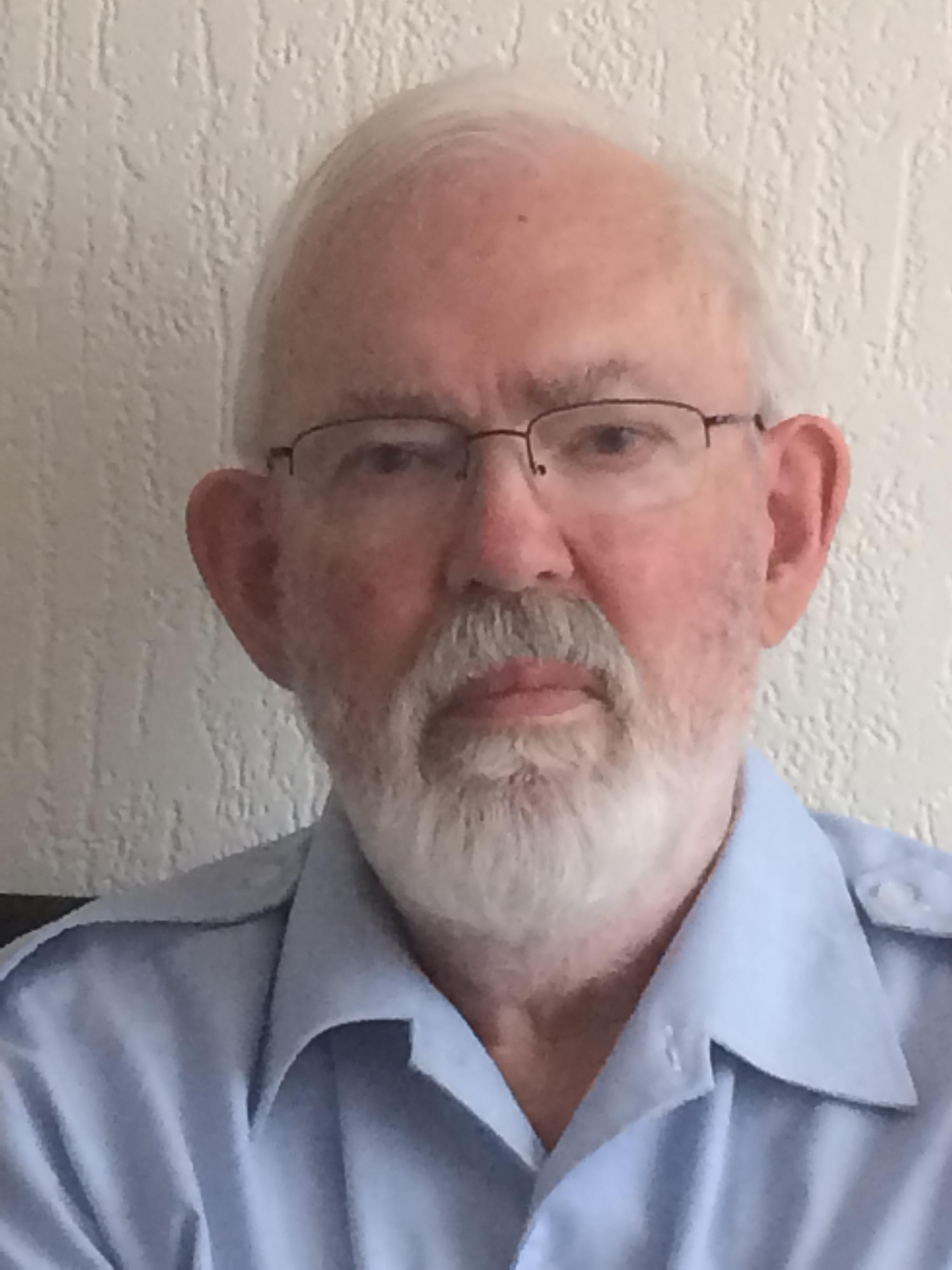 After some time Leopold Scholtz was asked to writer their story. In the end the story was written and published under the name Ratels on the Lomba: The Story of Charlie Squadron.